The Ashburton Project is located approximately 315 km south of Karratha and 950 km north of Perth in the Pilbara region of Western Australia and consists of four granted exploration licences covering a total land area of 189km2. The Ashburton Project covers the northwestern extent of the Edmund Basin where it lies unconformably on the Ashburton Basin. The Ashburton Basin is represented by a 12 km thick southeast trending sequence of low-grade meta-sediments and meta-volcanic rocks. The Talga Fault strikes northwest to southeast through the Project. 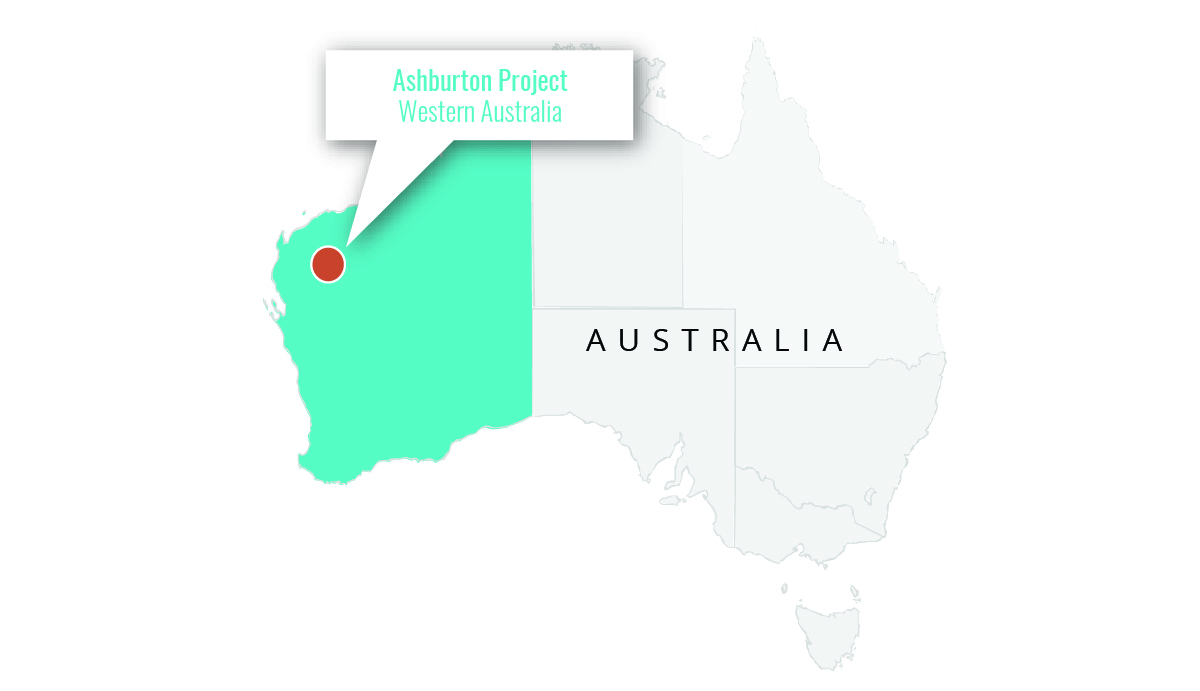 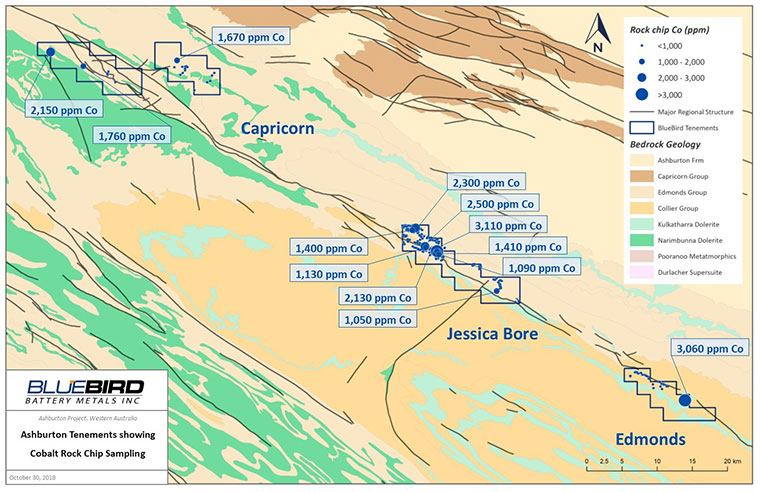